An interview with Matthias Schmidt

Matthias Schmidt, 22 year-old German athlete has registered for the Budejovice-Praha race. The Chemical Engineering and Polymer Science student from Munich has already a rich experience in long distance paddling. Since 2013 he participated in several river marathons in Germany, France and the Czech Republic. In 2017 he won a bronze medal in German Marathon championships in K1 category. He came 14th in K1 World and also European Marathon Championship U23. “Everyone in the canoeing world knows the iconic multiple stage marathon races like the Dusi or the Berg River Marathon in South Africa. Watching the live coverage of it in 2017, I was enthralled by the idea of competing in such an event”, Mathias gave us the insight into his decision making to join the Budejovice-Praha race. And he continued: “By chance, I discovered the Budejovice-Praha race, a three-day marathon with long portages not particularly far away from where I live. I already wanted to compete in it last year but it didn’t fit in my tough competition calendar with the European and World Marathon Championships.” 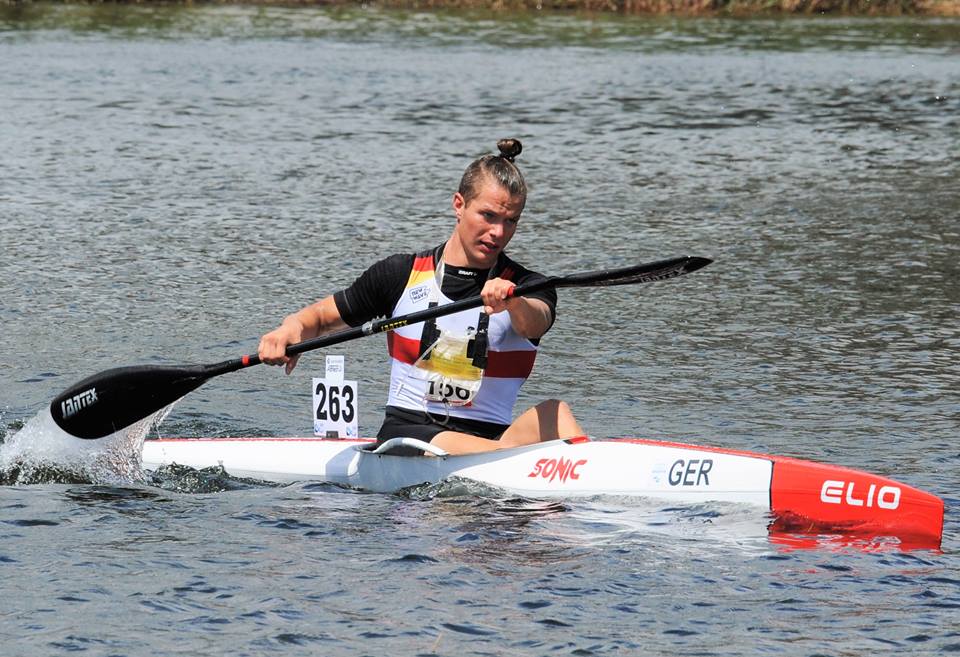 “This year, I missed basically the whole winter preparation and the German selection race due to health complications. So I might not be in the proper physical shape, but I have the time and I’m motivated to compete in the Budejovice-Praha Marathon”, explains Matthias his participation. He knows that the race has a long history and is one of the oldest in Europe. He is aware of the fact that in the past century Vltava river had been remodeled into the chain of reservoirs with no or very little flow. 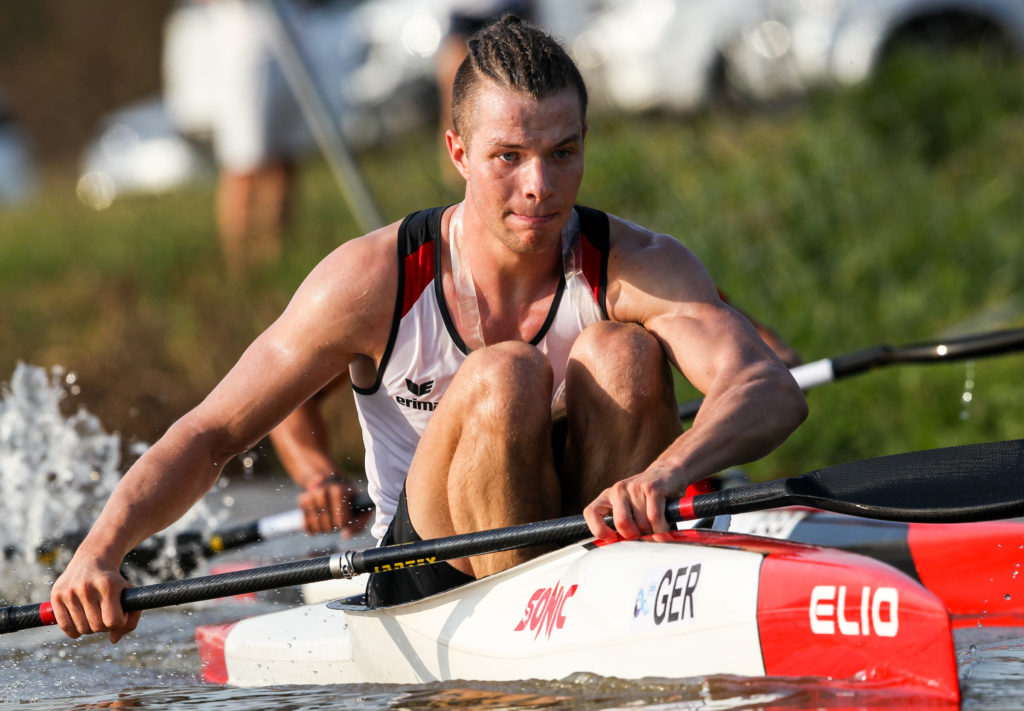 Matthias described his goals: “I expect three incredible hard days. It’s not only a race against tough competitors, but also against oneself. I want to know, what my body is capable of and shift the limits of my paddling. Neither have I paddled for that long on a single day nor have I ever competed in a multiple day race, so I’m really looking forward to this new experience. But my goal is to get to Prague in one piece and have a good time on the river.”